Posted in: Adult Learning, Careers, Former Students
3 Comments
Jean Lorriman studied with Wolsey Hall in the 1970’s, and has recently reconnected with us. We were thrilled to hear from her, and also excited to receive this follow-up note last week: “As you know l did four A Levels with your college: History, English, Sociology and Government & Politics. By passing these I went on to obtain postgraduate qualifications at three universities. I worked as a teacher but also did a journalism course which has proved invaluable in my campaigning work for the elderly. I did my A Levels rather quickly but passed and went on to achieve a 2:1 in Politics and History, and then studied a PGCE at Leeds University. I taught at various schools in West Yorkshire which l thoroughly enjoyed although it was hair-raising at times. Wolsey Hall distance learning was the best course of action for me as l had a young family and also ran a business. The hardest part, I found, was getting the external place to sit examinations. I am pleased to see the college is still flourishing! I wrote a piece for the Yorkshire Post about the funeral of Richard lll and somehow it seemed to stem from all the A Levels l studied at Wolsey Hall, particularly the Yorkist/ Tudor History and Shakespeare’s Richard III for English A Level. I am posting it on to you in the hope that it may encourage other students treading the same path as l once trod. It has given me a good career.” Jean’s letter to the Editor follows:

I MUST say that the people of Leicester have done the Yorkist King Richard III proud! I watched the whole process on Channel 4 and thought the procession, Jon Snow’s commentary and all the work put in by Leicester’s university and city council was brilliant. From the unbelievable discovery of the King’s body in the city’s car park to the reciting of the Middleham Prayer by Cardinal Vincent Nichols, it was riveting television.Of course many in Yorkshire would have preferred him to be brought back to this county.

He is remembered in Yorkshire because he ruled the North well and was starting to put in reforming laws when after fighting bravely at Bosworth – even Shakespeare acknowledges this in his black comedy of the king – he was paraded in ignominy through the city.I think the throwing of white roses on the coffin was a nice gesture and will have been appreciated by his Yorkshire friends.To return to black comedy, however, whatever possessed that old buffer David Starkey after pronouncing that it was 99 per cent certain that Richard killed the two little Princes in the Tower, to compare Richard’s reign to Gordon Brown’s Premiership. Is this a credible historian? Off with his head! 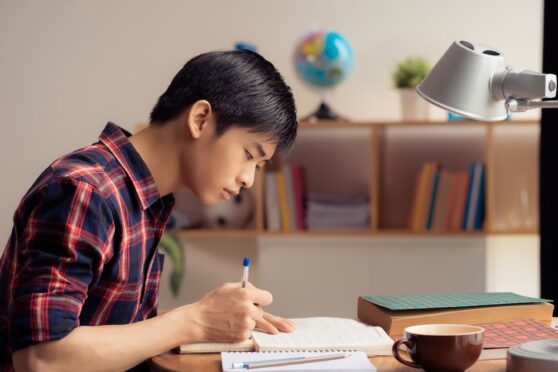 Correspondence Learning and the Penny Black

Working on saving our local hospital – things happening all over the country as many town’s are losing A&E departments. We have appealed to Secretary of State to act directly. I have also written extensively on loneliness which was the passion of one of our local MPS Jo Cox. The PM has appointed a minister for loneliness.

Thank you Amy. We can only do our best in difficult timesn