We were thrilled to hear Anthony “Tony” Scott, a teacher, athlete, and Wolsey Hall former student is to receive an MBE for his services to education:

It is quite remarkable then that Mr Scott, who later taught a young Peter Mandelson, is to receive an MBE for his Services to Education after making the New Year’s Honours list.

“I didn’t like school and left when I was 15!” he said. A keen boxer and table tennis player, Mr Scott played football for Nash United, Queens Hill Rangers, and Newport County.

He eventually earned enough money to pay for a home study course with Wolsey Hall Oxford to successfully gain eight O Levels and an A Level, before attending a teacher training college at Dudley in Worcestershire. 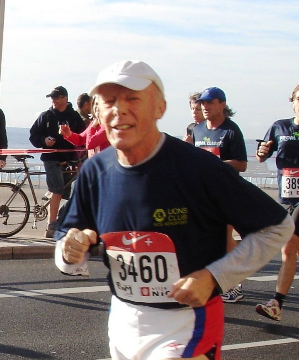