18 July 2018 marked what would have been the 100th birthday of our former student, Nelson Mandela. He was remembered for his great courage and peaceful spirit around the world.

New South African President Ramaphosa opened the celebrations in South Africa, and he visited Mandela’s birth town in the Transkei to open a new clinic for those in need. 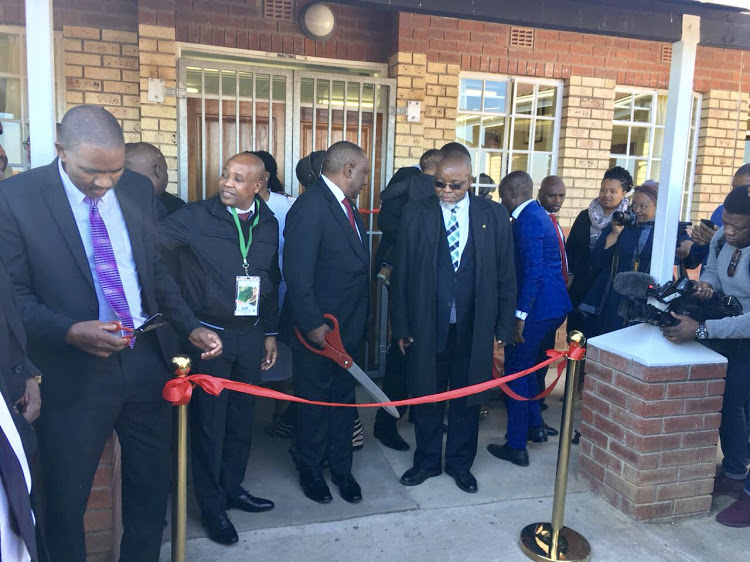 Former US President Barack Obama visited Johannesberg, and here are some poignant words for our young students taken from his speech at the 2018 Nelson Mandela Annual Lecture: 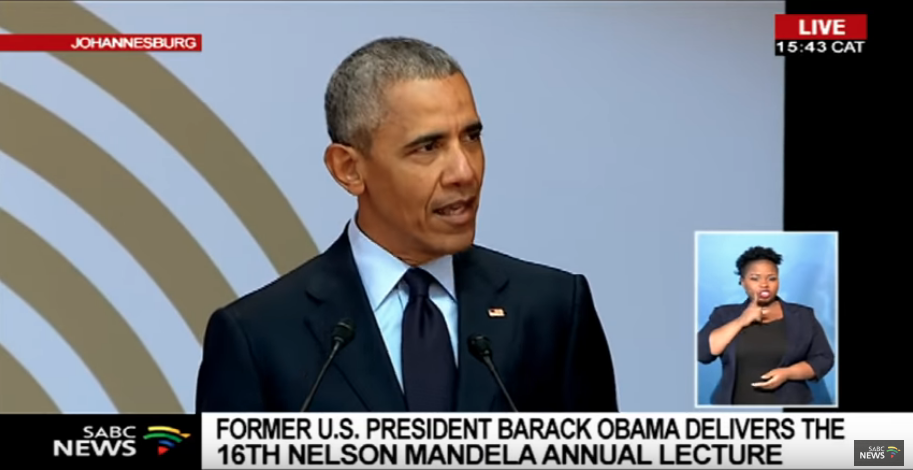 “We don’t just need one leader, we don’t just need one inspiration, what we badly need right now is that collective spirit. And, I know that those young people, those hope carriers are gathering around the world. Because history shows that whenever progress is threatened, and the things we care about most are in question, we should heed the words of Robert Kennedy – spoken here in South Africa, he said, “Our answer is the world’s hope: it is to rely on youth. It’s to rely on the spirit of the young.”

So, young people, who are in the audience, who are listening, my message to you is simple, keep believing, keep marching, keep building, keep raising your voice. Every generation has the opportunity to remake the world. Mandela said, “Young people are capable, when aroused, of bringing down the towers of oppression and raising the banners of freedom.” Now is a good time to be aroused. Now is a good time to be fired up.”

In local schools around Mandela’s birthplace, smaller homeschools and rural education centres were remembering Madiba. Here is one picture from the Siyakhula School. There was also a big beach clean, with Hole in the Wall Horse Project helping the community by clearing up plastic rubbish which would go into the ocean.

There is a new book of Nelson Mandela’s letters sent from Robben Island just published which cites Wolsey Hall Oxford as his educational institution.