George Chambers, 1928-1997, was the second Prime Minister of Trinidad and Tobago.

Born in Port-of-Spain, George Chambers was proud that his education included a GCE correspondence course from Wolsey Hall Oxford.

George Chambers was a quiet, unassuming character but his career saw a meteoric rise from an early position as a legal clerk to become Trinidad and Tobago’s second post- independence prime minister. He succeeded  Eric Williams on his death in March 1981 and was Prime Minister, representing the People’s National Movement (PNM), for over five years until he was defeated in the December 1986 elections. 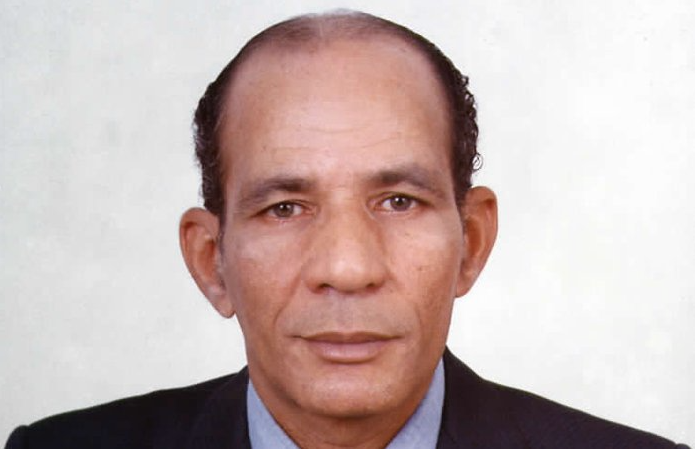 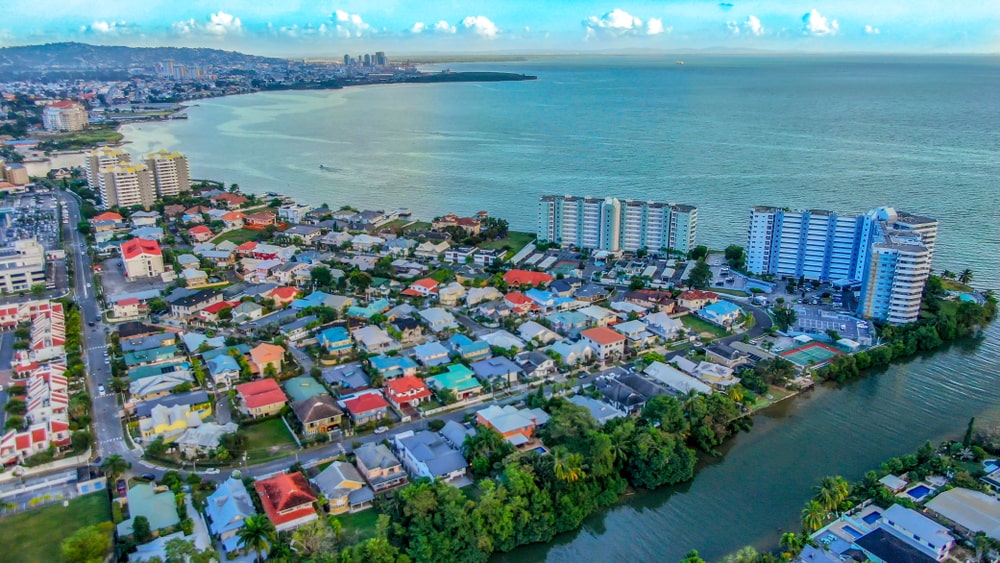 “What is right, must be kept right and what is wrong, must be set right…”

A month before the 1981 election he vowed to deal with corruption: “When I say that I mean wherever the axe will fall the man is going to get chopped…”

George Chambers in his first months of office also advised against competent and capable people remaining on the sidelines. 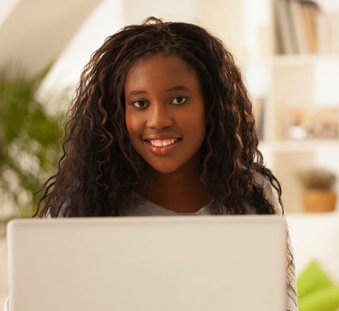 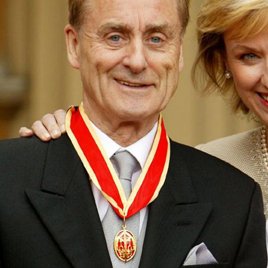