If you have even wondered how homeschooling trigonometry might help you in your everyday life, read this post from Wolsey Hall Maths Tutor Heidi Watkins.

This is a true story for all my students who have asked how learning trigonometry might ever be of use in their lives.

Two years ago my husband and I were excited to discover we were expecting our third son. Now we all know that making train tracks can be great fun; that playing kitchens is definitely preferable to cooking in a real kitchen; and who can possibly deny that dinosaurs are, in my oldest son’s words, “super -awesome”? However, we agreed that we’d need to add a conservatory so that we could house the growing number of toys. 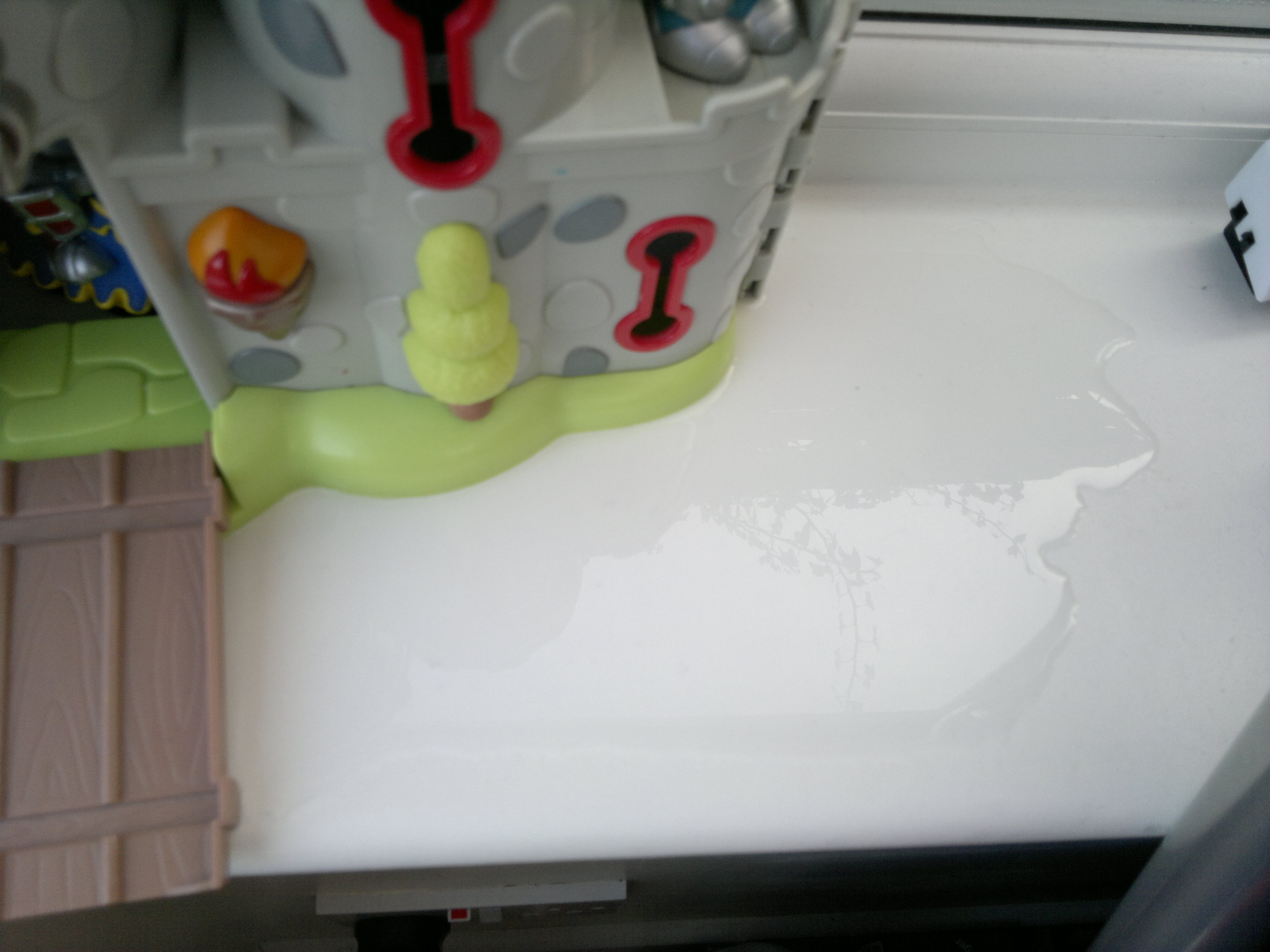 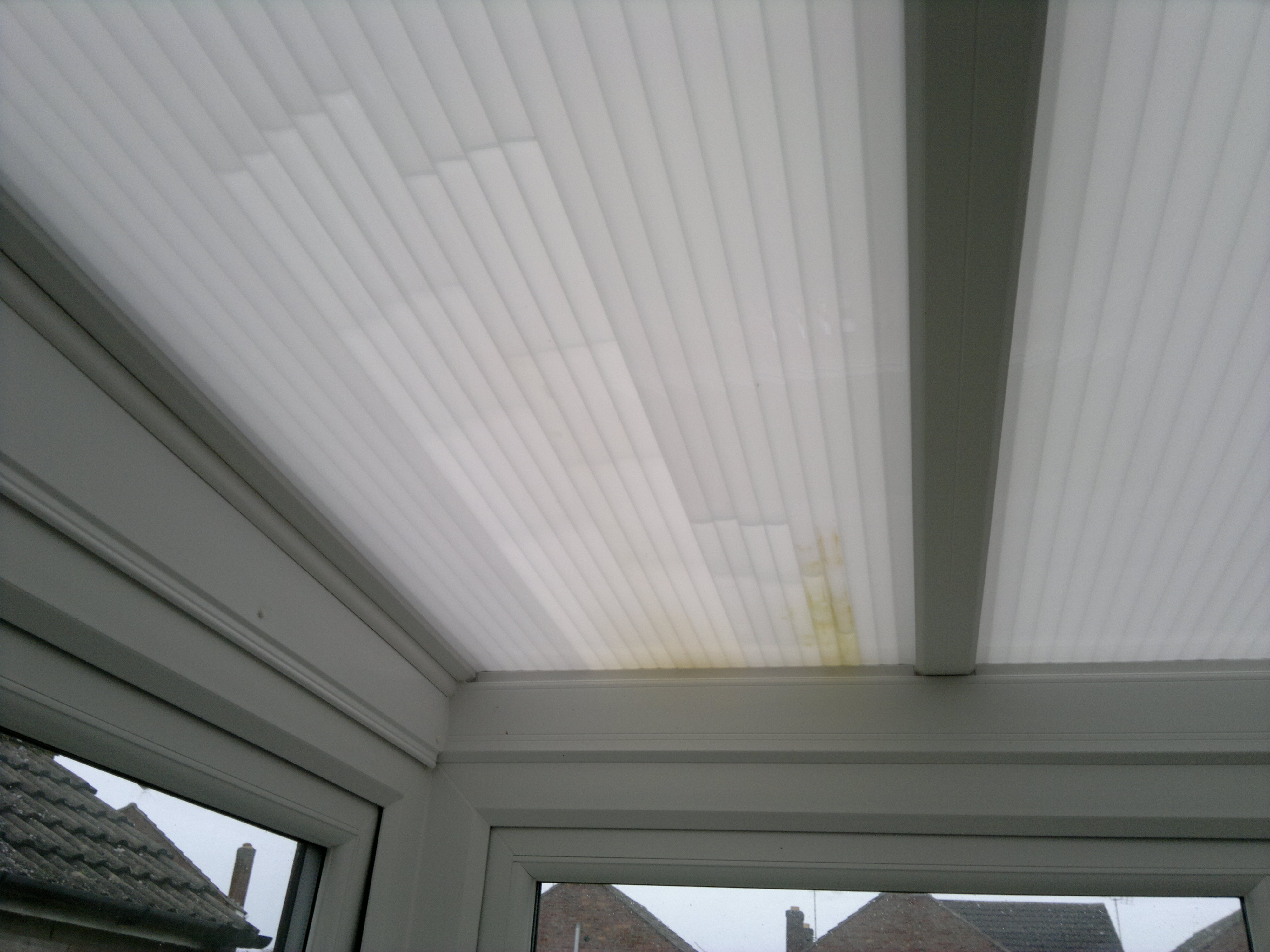 The installers tried their best to fix this, but water still managed to find a way in. We found out that if the pitch of the roof is insufficiently steep, rain will not drain off but will “sit” and eventually find a way in. 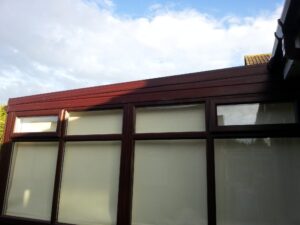 The installers explained that the roof was designed to be pitched at 2.5 degrees. Here lies the crux of this story – trigonometry!

“I know how to check the angle!” I declared, “Just tell me the length of the roof, and the height difference, then leave the rest to me!”

The length of the conservatory is 3.4 metres, and one side was 8cm higher than the other. I used basic trigonometry to calculate that the pitch was a mere 1.3 degrees (to one decimal place), as shown below: 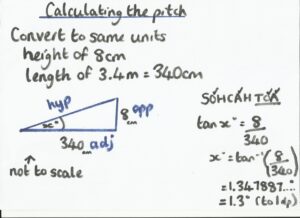 So there we had it – a plausible explanation for the leaks! Trigonometry had given us an incredibly accurate answer that we could not have found otherwise. When we are talking about very small angles, every tenth of a degree matters!

Two weeks later, the roof was replaced with one as steep as the location allowed. One side of the room was measured to now be 11cm higher than the other.

So is this the end of the story? Instead of telling you, I invite you, the reader – whether you are a student, parent or tutor of any subject – to predict what has happened since. Can you calculate the new angle, in a similar way to that by which the original angle of 1.3 degrees was worked out? For a bonus point – and this one is a bit trickier – can you tell me the exact height differential required to make an angle of 2.5 degrees?

Email me at heidi.watkins@wolseyhalloxford.org.uk and let me know whether you believe that all is well in our playroom now, or whether flooding will cause further rail network delays and another extinction of the dinosaurs… 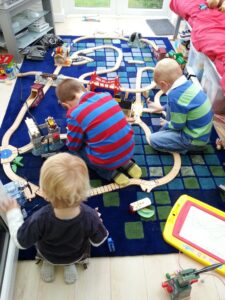 Finally, I leave you with this request; if you ever suspect that you are learning an irrelevant skill, think of my family and our leaking playroom. Keep studying, and hold on to the skills you are gaining – you never know when you might need them!