Sir Harold Evans was a British-born journalist and writer who was editor of The Sunday Times from 1967 to 1981.

Whilst in the RAF at the end of WW2, Evans was inspired by other airmen to study economics by correspondence course with Wolsey Hall Oxford. In his autobiographical book My Paper Chase – True Stories of Vanished Times, he discuss his time spent studying with Wolsey Hall. He details how he was required to answer questions such as ‘Why is a pound of diamonds valued more than a pound of bread?’ He wrote his answers in the RAF station library before sending his scripts to Wolsey Hall Oxford and anxiously waited for the marked papers back. 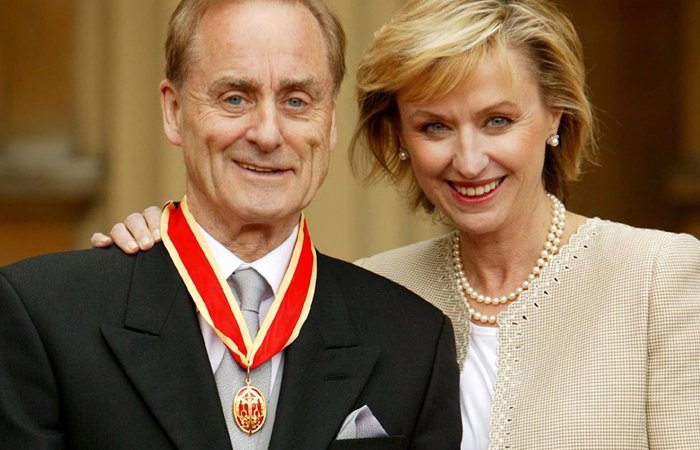 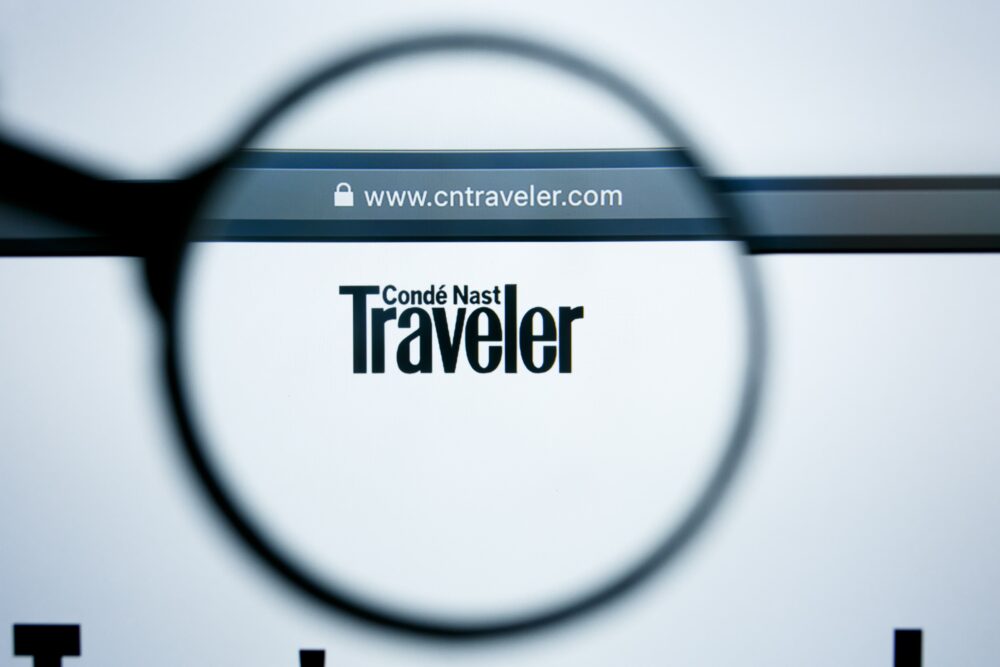 In 1986 he founded Conde Nast Traveler. He has written various books on history and journalism, with his The American Century (1998) receiving particular acclaim. In 2000, he retired from leadership positions in journalism to spend more time on his writing. Evans served as editor-at-large of The Week magazine and was a contributor to The Guardian and BBC Radio 4.

On 13 June 2011 Sir Harold Evans was appointed editor-at-large of the Reuters news agency.

In 2000 he was named one of International Press Institute’s 50 World Press Freedom Heroes of the past fifty years. In 2004, he was knighted by the British Crown for services to journalism. 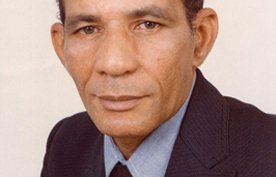 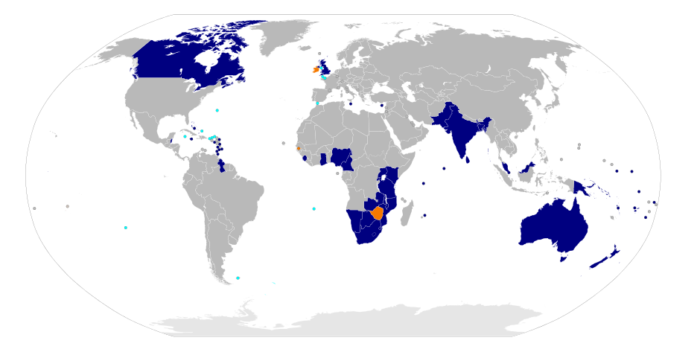