I think I really became an English teacher because I found school such a challenge myself. I found it hard to concentrate at school, and in fact, only started reading books-without-pictures when an astute primary school-teacher got me hooked on the pony stories of the Pullein-Thompson sisters when I was six. After that, there was no stopping me: I devoured all my mother’s equine stories from the 1940’s and 50’s before graduating onto a diet of Judy Blume and Nancy Mitford in my pre-teen years. Books were at first an endless consolation for the isolation of boarding school and, later, a form of escapism during long school holidays in the countryside.

But it was at GCSE, encountering the work of William Golding, Graha Greene and Arthur Miller, that I began to realise books were about more than simply company: they were an instrument with which to try and understand the wider social and political world. At secondary school, I was lucky enough to have anarchic and subversive teachers who encouraged argument and debate and who, in time, encouraged me to read English at Oxford. There, it was my tutor Sos, partner of the novelist Mark Haddon, who encouraged my fledgeling attempts at proper academic work – even on one occasion actually sitting outside the college library with a stop-watch on to ensure I finished an essay on time!

However, it was teaching my six-year-old niece Ella to write stories about the dragon in her PlayStation game later, which encouraged me to drop out of my law conversion course and re-enrol on a PGCE at York University. In the subsequent twenty years, I have been lucky enough to teach in some of the UK’s leading independent schools, both GSA and HMC. I have learned everything I know about the craft of the classroom from the brilliant pupils I’ve encountered, and have latterly been particularly absorbed by curriculum design projects which try to reveal creative as well as analytical responses from secondary pupils of all ages. I’ve been an Acting and Assistant Head of English, and an NQT mentor as well as an IGCSE and A level examiner. If I had a teaching super-power, it would be the ability to make pupils laugh (often unintentionally) and also to raise their academic self-esteem through careful and targeted support.

In my spare time, I write novels (my first was published by John Murray/Hachette in 2018), experiment disastrously with DIY projects in my house, and try to keep fit by walking dogs in the Black Mountains near my home, and riding horses. 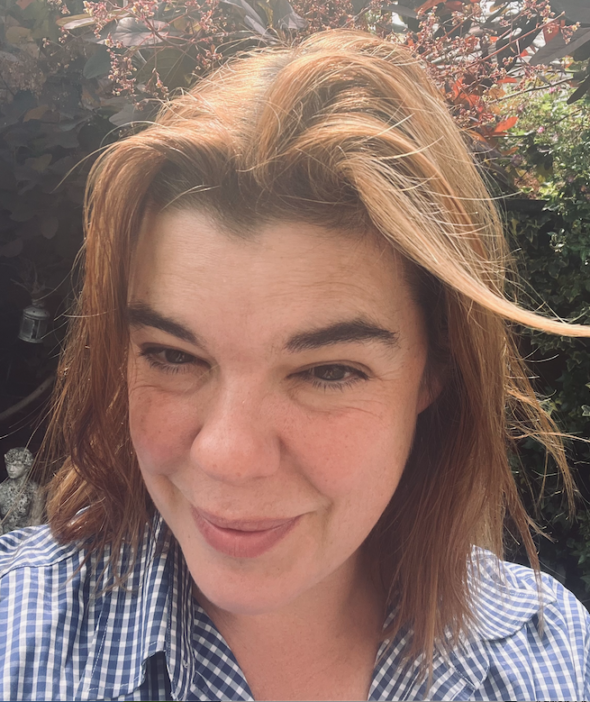