Phebe and James only announced their ice dancing partnership in January 2021. Since then they have been busy training in the US before competing in Ljubljana, Slovenia and Gdansk, Poland.

In December, Phebe and James participated in the British Championships in Sheffield where they received first place for their short program as well as their free skating. The pair then skated off with first place overall with a score of 148.03 and the new title of British Junior Champions 2021.

“After that we hope to compete in the 2026 Milan Winter Olympics. Despite being a full-time athlete, I also wanted to ensure I receive a high quality education. All this has been made possible by combining my long hours on the ice with the flexible home schooling system available through Wolsey Hall. Last summer I received my IGCSE results and to say I was pleased is an understatement. The two grades I was most proud of was my 9 in English Language and my 8 in Psychology. Homeschooling has taught me so much more than I thought possible and has opened up so many incredible opportunities. It’s also given me a lot of independence which I love more than anything.”

You can follow Phebe’s progress and click here to view her experiences through several videos she’s made for Wolsey Hall. 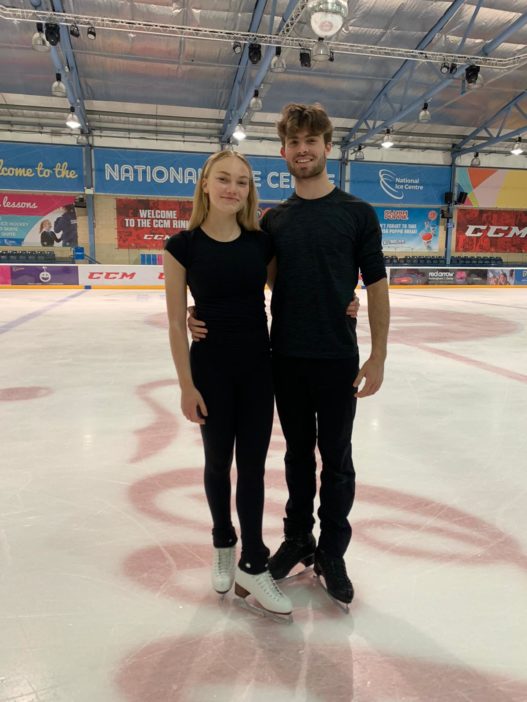 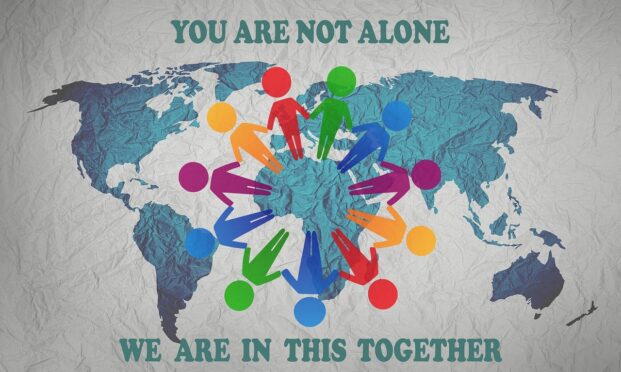 Difference between IGCSE and ICSE 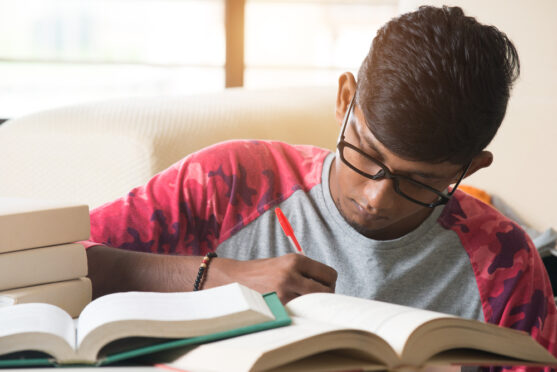