My fascination with languages began in Primary School taster lessons, and I eventually followed a degree in French at the University of Birmingham, with Spanish as my Secondary subject. Having already spent a gap year in France, I lived in Lausanne and Valencia for the third year of my course followed by a year working at 3M in Brussels several years later.

I became interested in teaching once I had my own children and gained a PGCE in Modern Foreign Languages from King’s College London. After several years in Secondary Education, a chance advert led to a new job teaching Primary English, Maths, Lower KS2 Science and Humanities in an independent school. To my surprise, I found that both the age group and the broader range of subjects suited me perfectly. Apart from three years teaching Primary aged children in Virginia, USA, I remained at this school for 20 years. Alongside my classroom teaching I have been tutoring 1:1 for about 12 years in a variety of areas from English as a Second Language to 11+.

I have taught a range of students from very different backgrounds and age groups. However, certain elements have always remained key to a successful lesson: challenging and intriguing resources, a good-humoured atmosphere and a sense of security so that students feel able to explore ideas without fear of making mistakes. It is still such a pleasure to see a student gaining confidence in a subject that they were convinced they would always struggle with.

Now that my own children are independent, I am living between London and Antwerp, Belgium. I am currently learning Dutch, and this has been a very useful reminder of how daunting an unfamiliar subject can be. Sometimes it is good to be the student again!

I am looking forward to meeting homeschooling students from around the world and encouraging them to follow their interests and reach their full potential through Wolsey Hall. 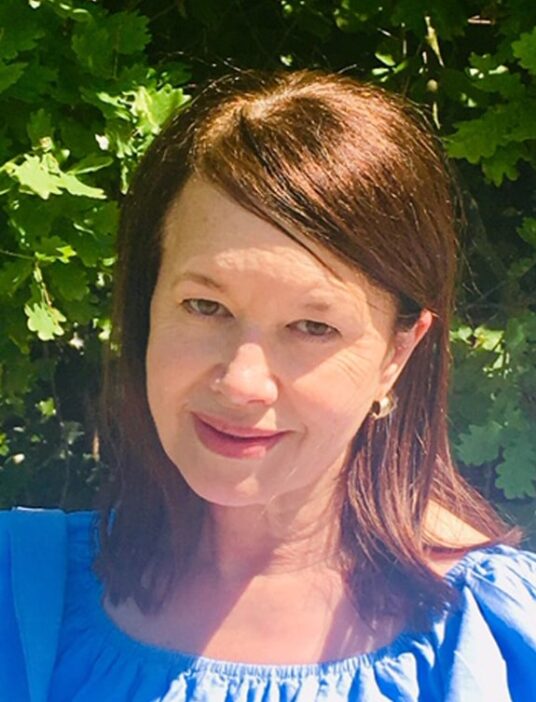