I had considered teaching as a possible career for as long as I can remember, but it was not until my time as a University student that I seriously thought about it being my vocation. During my second year, I started a voluntary placement at a local Primary school as part of a University initiative to widen its engagement with the local community; from the start, I was hooked! Seeing teachers build their students’ confidence and nurture a love of learning was inspirational and incredibly powerful, and was something that I wanted to be a part of. After leaving University and realising that the teaching bug had not left me, I enrolled on a PGCE course with the University of Cambridge and became a qualified teacher in 2008.

Over twelve years, I worked as a Primary teacher in several urban settings; in that time, I was lucky enough to be offered a wealth of opportunities to develop my practice. I became a Mathematics Specialist Teacher in 2013 after studying with the University of Northampton for two years and this greatly developed my ability to ‘reach out’ to those pupils who struggled with the subject. Seeing that problems can be represented through pictures and that sweets – and even powder paint – can play a role in solving number problems greatly reduced their inhibitions, and gave them practical experiences that enabled them to retain new and forgotten concepts more easily. In 2015, I also became a Local Authority Key Stage Two Writing Moderator. In this role, I work with teachers from a number of schools to support and confirm their writing assessment judgements, and this has not only greatly increased my own subject knowledge but has also allowed me to ‘borrow’ many fantastic teaching ideas from other settings.

Currently, when I am not striving to inspire students in my work in schools and as a private Tutor, I enjoy walking and swimming. I like to see myself as a lifelong learner and have recently taken on the challenge of learning Italian as a beginner. I also love to travel: over the years, my wanderings have taken me to Iceland, where I worked to repair boardwalk trails in the Vatnajökull National Park, to China where I walked (part of) the Great Wall. 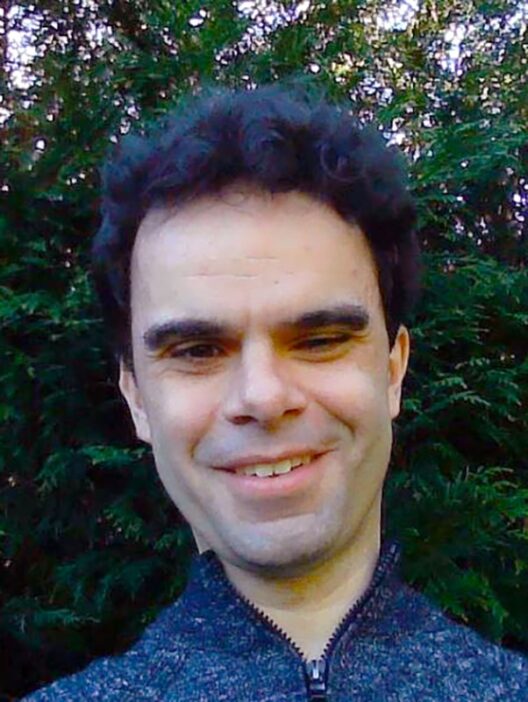