Villy completed a Montessori Diploma and worked as a Montessori teacher for three years. She homeschooled her children for 10 years which has been a tremendously rewarding experience. Villy’s son completed five KS3 subjects and her daughter five IGCSE courses with Wolsey Hall.

Villy strongly believes in facilitating children’s independent learning at their own pace in order to allow them to succeed to the best of their abilities and she is excited to support other home educated children with their studies. 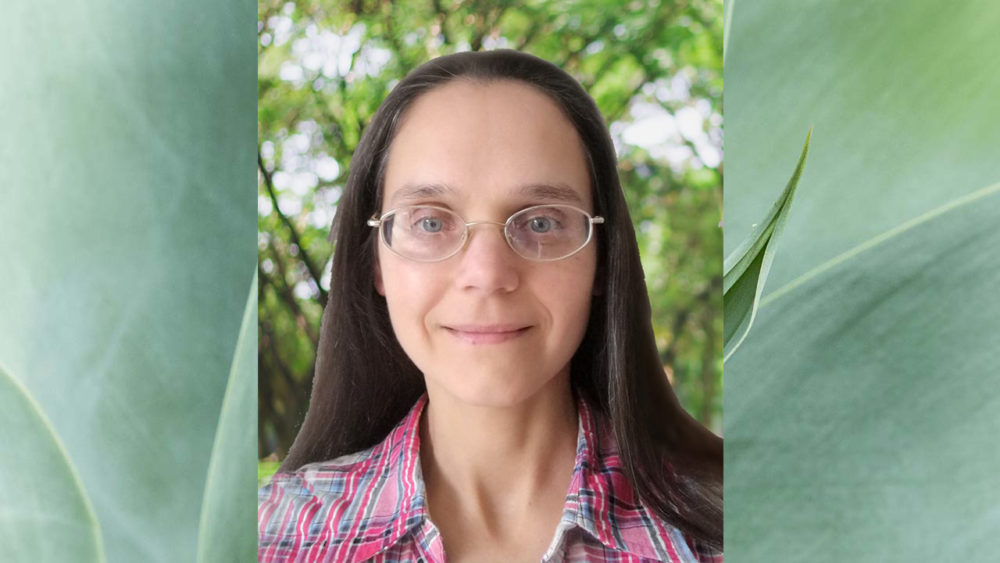