We consider this to be a vital topic for all of our students: reframing conceptions of ‘success’ and ‘failure’, and understanding how intertwined the two ideas are. We hope that by focusing on the importance of learning perseverance, our students may be inspired to push through whatever challenges they encounter – and develop important life skills along the way. 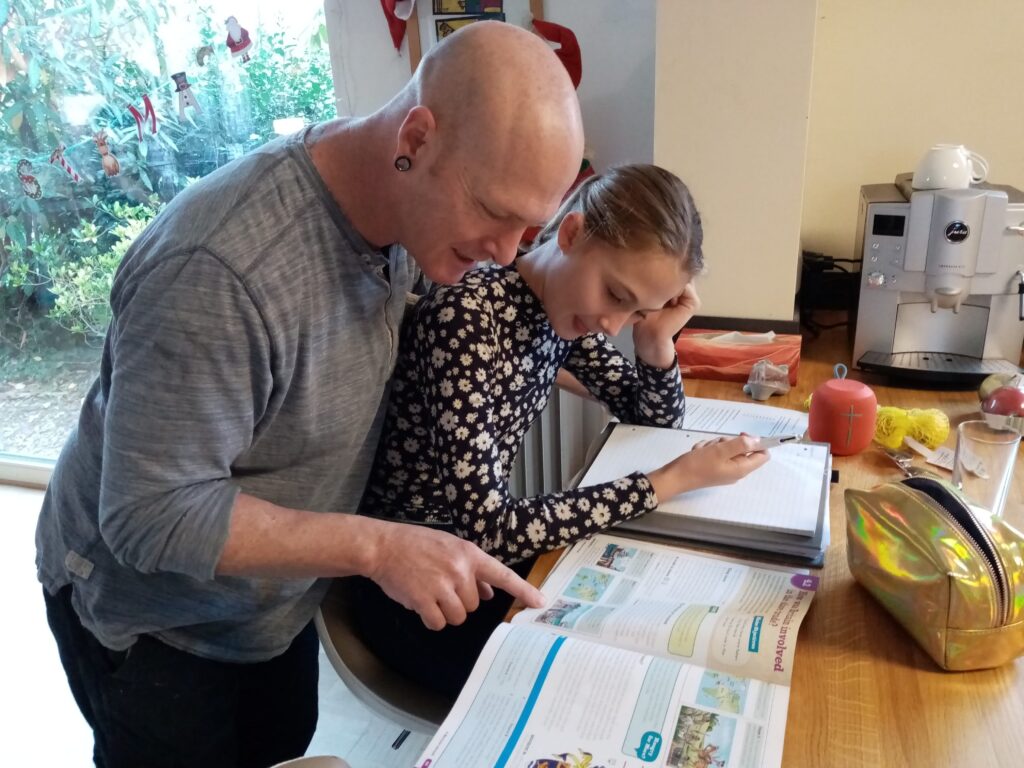 One family describe how they overcome problems when homeschooling. 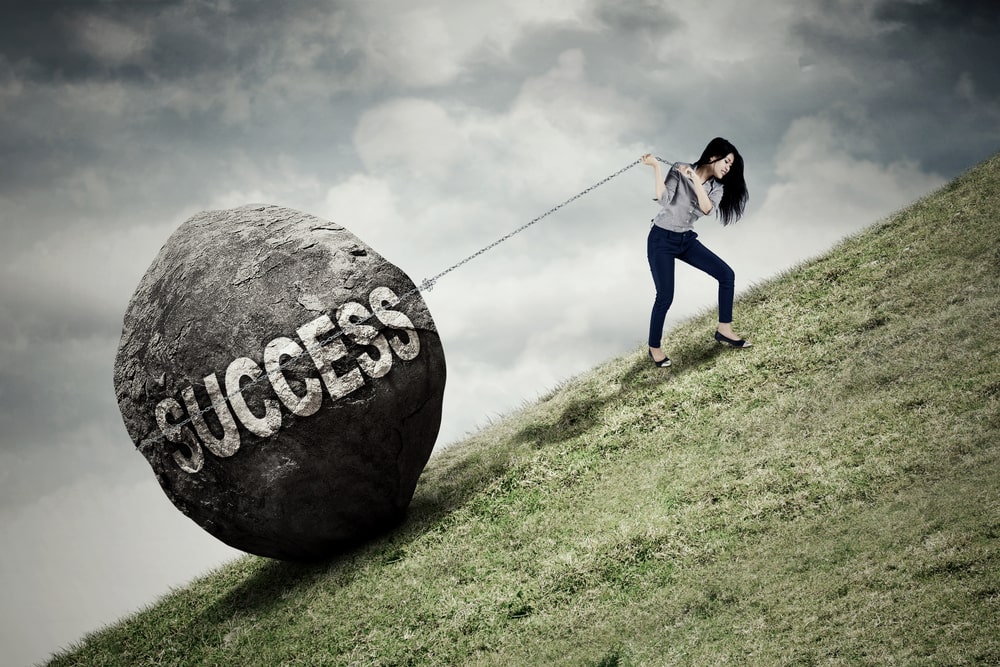 Everyone experiences failure at some point, and at such a moment one can easily feel a sense of hopelessness. If something seems overwhelming, break it down into smaller and easy-to-understand chunks. As these become manageable, your confidence in your competency increases. And from this you begin to learn to persevere.

But ‘success’ and ‘failure’ are not so different – they often go hand in hand. If everything we did was a success, there would be no such thing in the first place!

A ‘failure’ is just an unsuccessful attempt

Some of the best-known success stories only came about because of repeated failure. Thomas Edison developed the lightbulb but only after hundreds of unsuccessful attempts. But he didn’t dwell on this: “I have not failed,” he said, “I’ve just found 10,000 ways that won’t work.”

And that’s the mindset to take when we experience failure. If we treat it as a learning experience, we’ll realise that it’s a step on the way to eventual success. As Edison also said: “Many of life’s failures are people who did not realise how close they were to success when they gave up.” 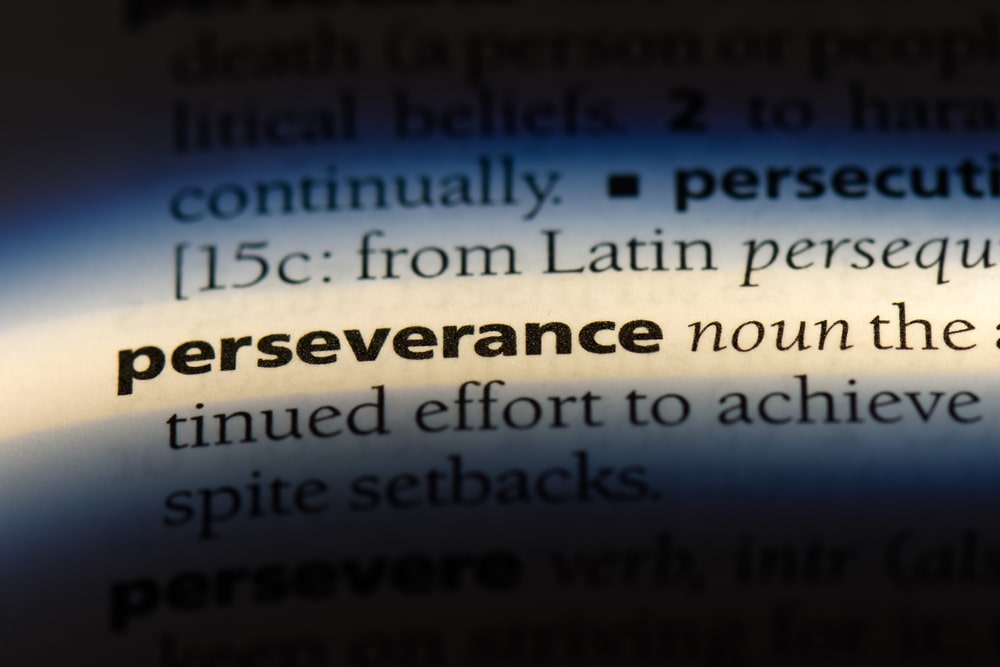 How Wolsey Hall can help

We focus on supporting our students throughout their courses, and also on equipping them with skills to thrive beyond the classroom. Perhaps the most important of these is the ability to press on through difficulties – not to give up, to learn from experiences as well as from books, and to understand that failure is integral to success.

We hope you will take inspiration from this in your own approach to learning and will make learning perseverance one of your key priorities! 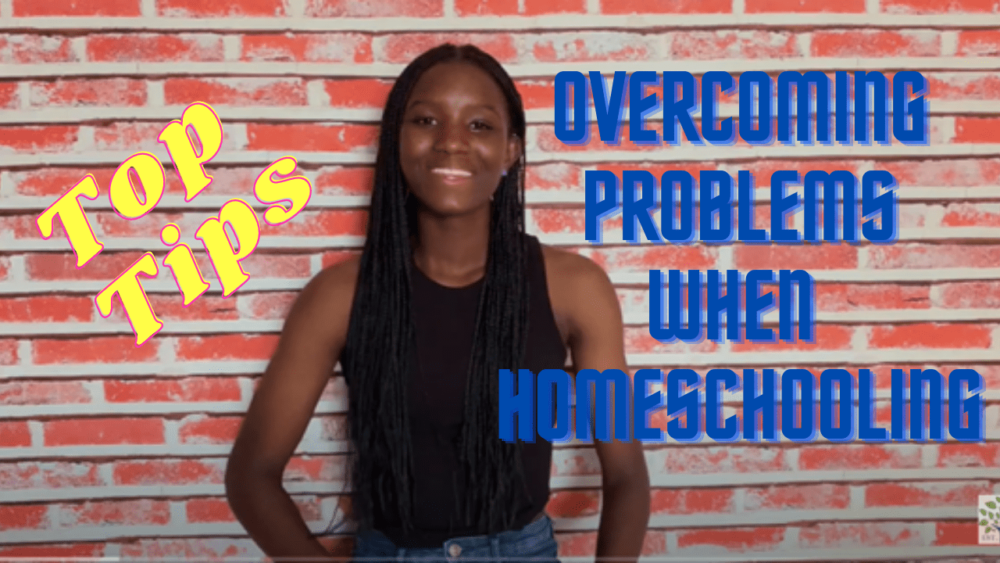 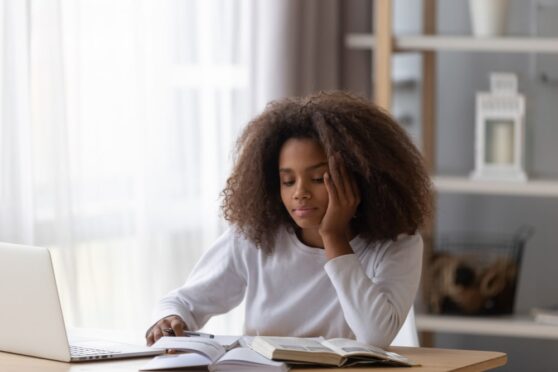 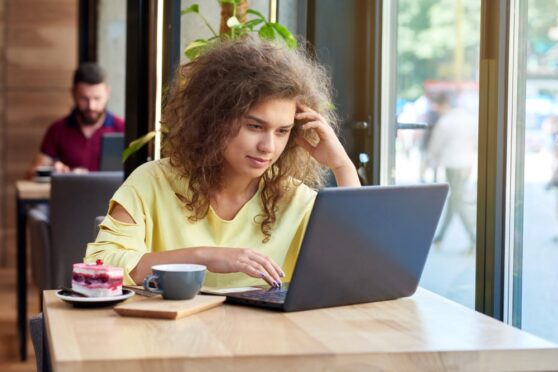 Creating a workspace and managing distractions 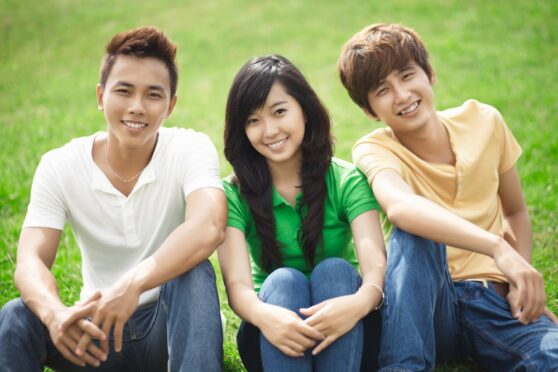