Apart from being one of the most extraordinary leaders of our time, Nelson Mandela has a special tie to Wolsey Hall Oxford. The former South African president studied for his London University law degree through Wolsey Hall while he was imprisoned on Robben Island – a true inspiration and a prime example of what determination and compassion can lead to. As he notably said, ‘Education is the most powerful weapon you can use to change the world.’

‘Madiba’ as he is fondly referred to, both in his home country and abroad, passed away in 2013 in South Africa, but his legacy lives on around the world, and especially on Mandela Day – commemorated every year on his birthday, the 18th of July.

As documented by mandeladay.com: ‘In 2009, when the United Nations General Assembly declared Nelson Mandela’s 18 July birthday Nelson Mandela International Day, Madiba called on the people of the world to honour him by helping their communities.’ 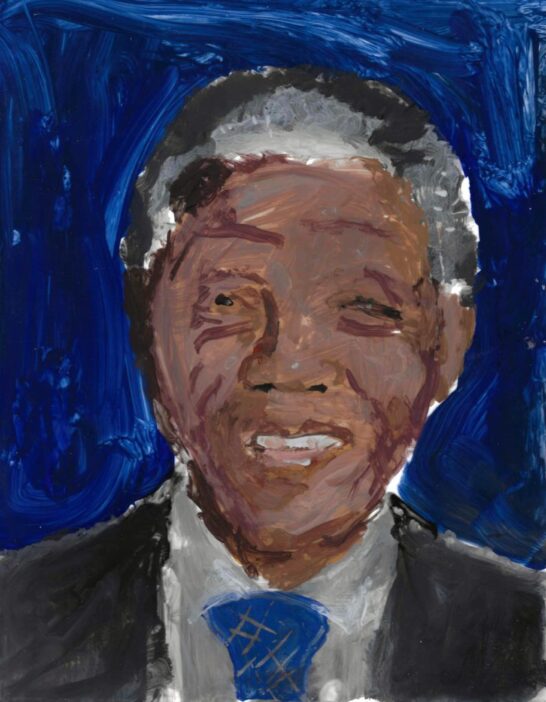 Every year people around the world are encouraged to spend 67 minutes doing something to help others. Just over an hour of your time is an easy yet significant way to do good – something that seems manageable for even those who have little time on their hands. The number 67 signifies the years that Nelson Mandela spent as a public servant.

The theme for Mandela Day has a key focus that it tries to promote, which changes annually. In 2022 the Nelson Mandela Foundation is focusing on: ‘promoting community and home-based gardens, supporting fruit and indigenous tree planting, and creating awareness of the intersections between food security and climate change. In 2022 we will be highlighting the plight of food security and climate change with the tagline: “Do what you can, with what you have, where you are.”’

While this is the focus of the foundation this year, doing good in any form is really what the day is about. If you’d like to get involved and do your bit, here are a few ideas: 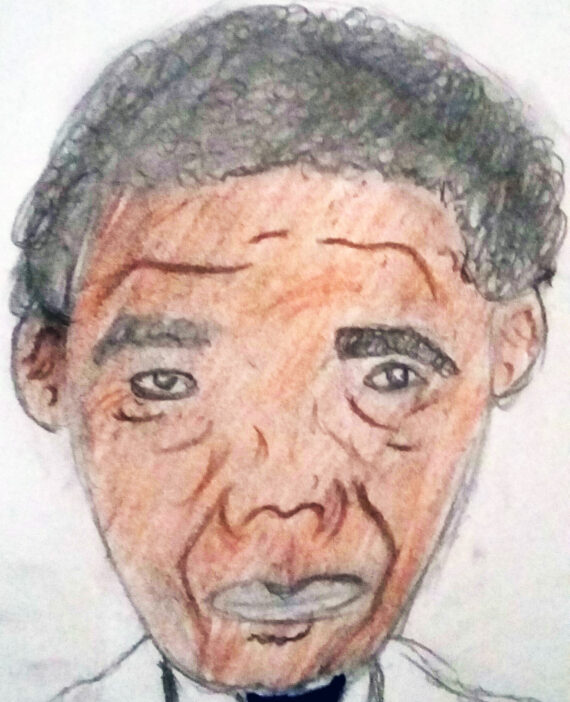 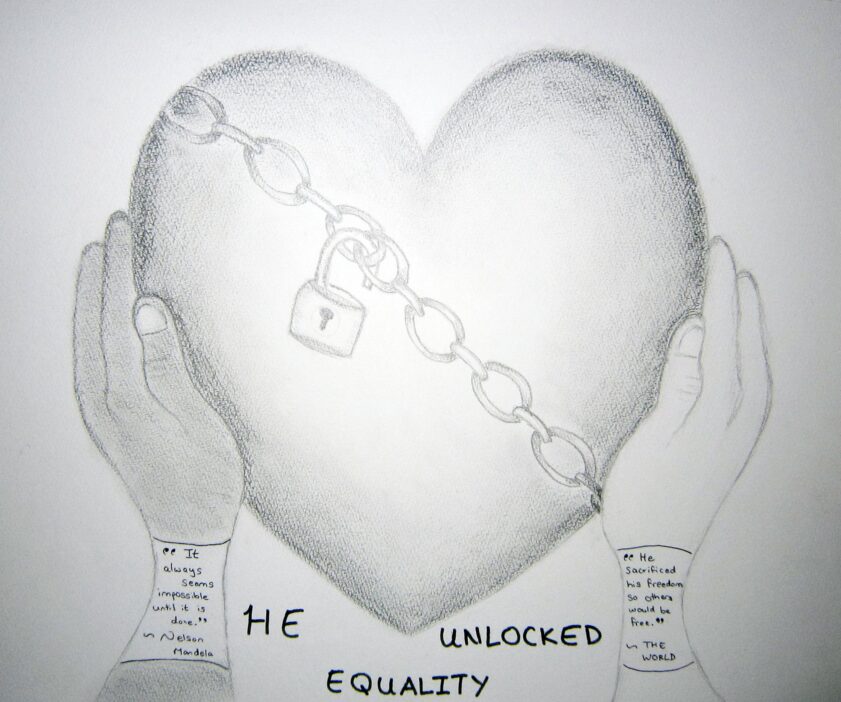 These are just a few of the many ways that you can do something with what you have, where you are on Mandela Day, but also on any other day of the year.

Read more about our other famous former students here. 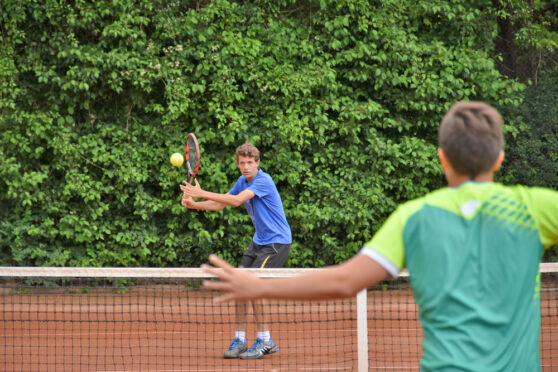 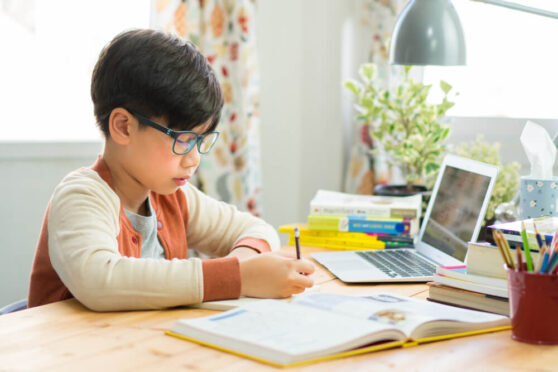