International schools aren’t always suitable for expat families which is why homeschooling can be the ideal alternative. Homeschooling abroad can feel daunting though but Wolsey Hall is on hand to offer plenty of advice and support, even before you decide to enrol with us.

Read on for Zeb and River’s experience of homeschooling in Belize. 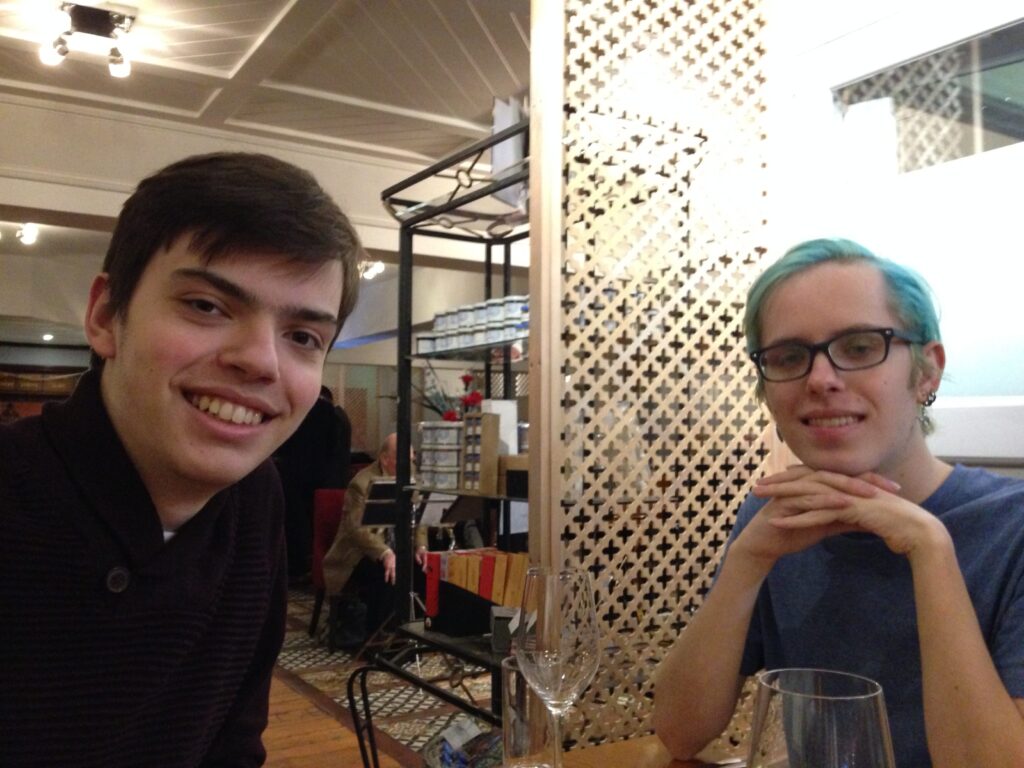 Many families chose homeschooling when jobs or other reasons mean they have to live abroad. 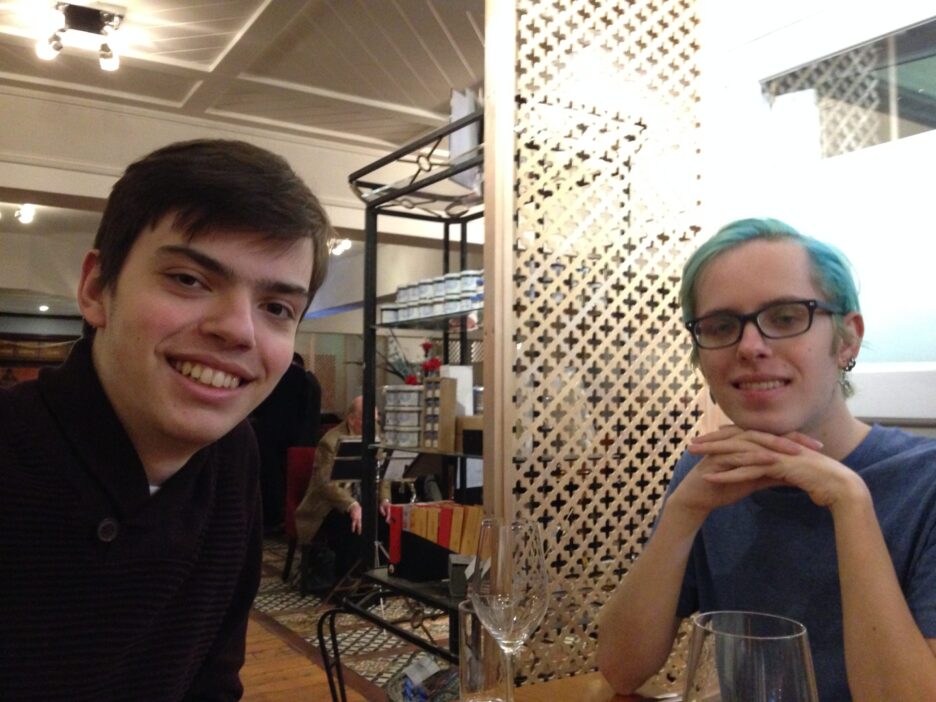 “Living in a remote location overseas in Belize, my husband and I homeschooled our children from the age of 7 years old using a USA homeschool package. As this would end at age 13, we started looking ahead to see what they should study beyond this point. We thought it would be a good idea for them to switch to a UK system and we discovered Wolsey Hall online. We were impressed by the quality of the teachers that were engaged by Wolsey Hall as Tutors for the homeschool clients.

“We were sent some exam papers to get a feel for what level our children were at. My eldest son was graded 95% in his English paper. Wolsey Hall contacted us and suggested my son start his IGCSEs in his strongest subjects now, rather than the following year as we had planned.”

“We took a leap of faith to follow their guidance, and my son started to study IGCSE subjects with Wolsey Hall. This was not an easy decision for us – to use Wolsey Hall – and we looked in depth at what was offered and the costs, and read more online to come to a decision that would be right for our two sons.

We were very happy with the feedback received from the tutors and the essays or short exam papers that he would have to complete. It was well set out, clear what had to be studied and our son managed to obtain a clutch of A grade exams.

Zeb continued with Wolsey Hall and achieved five A levels, three of them A’s, despite being a year younger than he should have been by that age. He went on to study for a Politics degree at the University of Kent. He’s now completing his third year studying at the University at Buffalo, New York.” 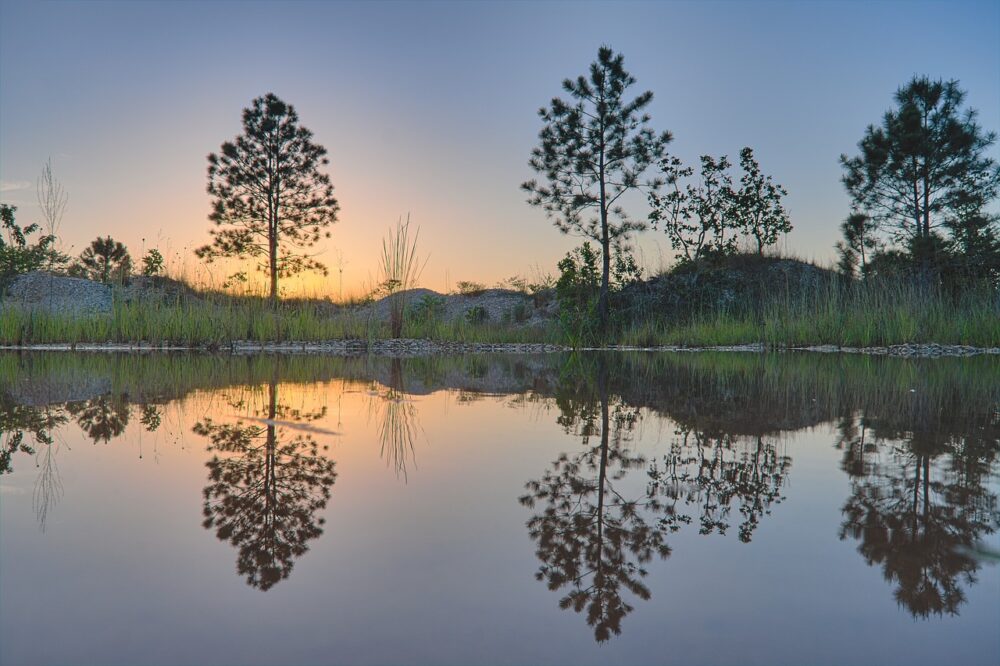 “During this time my younger son, River, started studying an IGCSE and obtained a grade A in six months of study! During this period we returned to the UK and he entered a top grammar school in our area and was moved up a year! He’s just completed six A levels, achieving A* in all of them. He’s now commenced studying Maths and Computer Science at Oxford University.

The sky’s the limit for our two children as far as we can see and homeschooling was the BEST decision we ever made!” 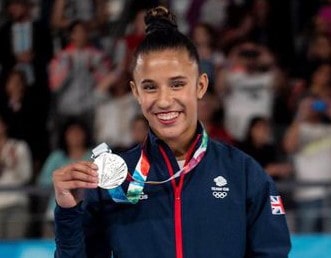 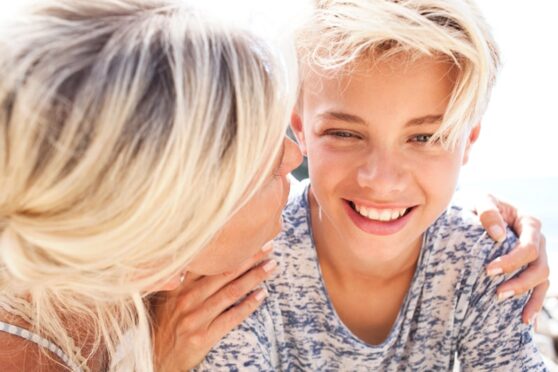 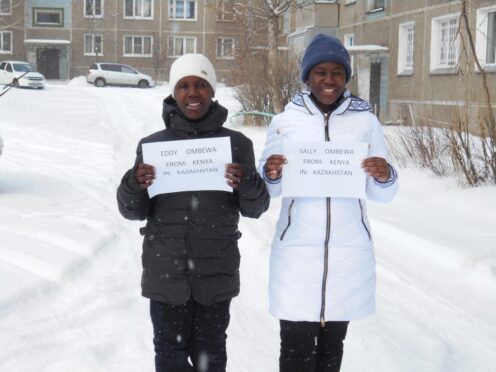 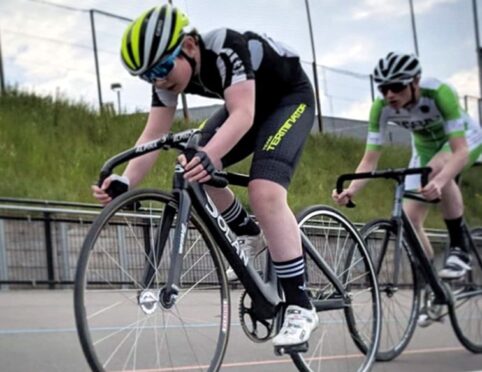 Homeschooling a gifted student
We use cookies on our website to give you the most relevant experience.